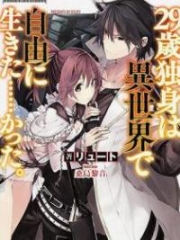 Toujou Renya was taken captive by a certain G.o.d. When given two choices, to either die and be reincarnated as a dog, or use what seems like an infinite amount of time to surpa.s.s a G.o.d, he chose the latter.
Finally after hards.h.i.+ps he managed to surpa.s.s the G.o.d and decided, “Let’s go to another world and make a harem with this peerless cheat!” Like that together with his lawful wife the G.o.ddess Floria, War G.o.d Renya Isuhl introduces himself and the story of his other world journey begins. Breaking and setting up flags, a fantasy harem story of him making the women he encounters fall for him. Creating abnormal sacred treasures, he wields them becoming unequal in war, and uses divine power to crush flags of misfortune.

The Family and its Members 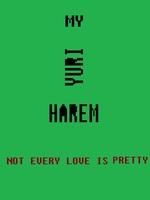 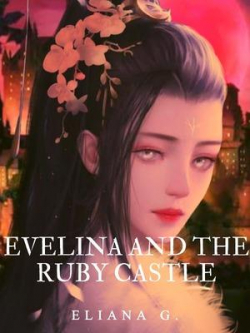 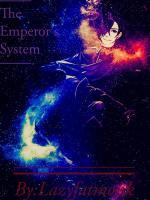 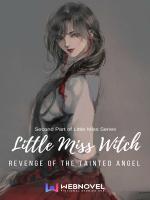 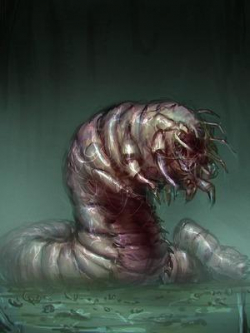 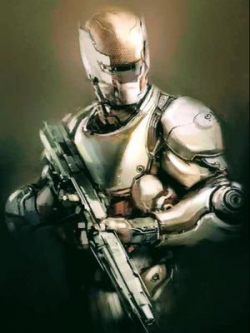 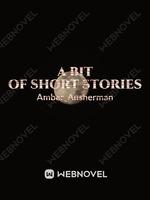 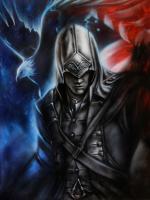 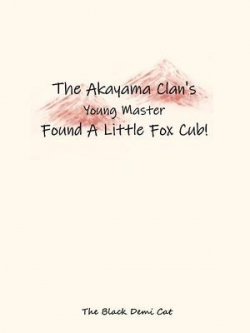 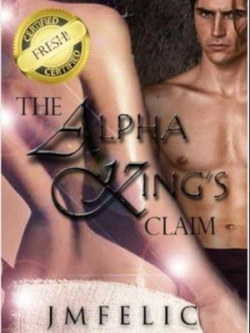 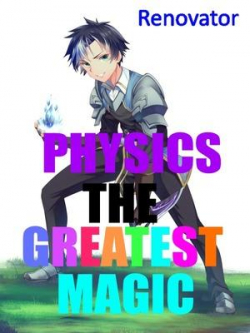 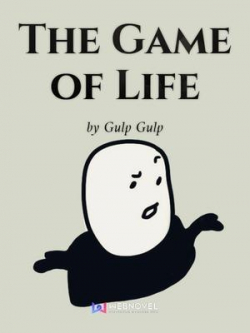 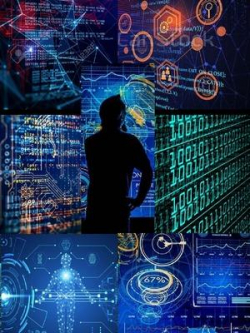 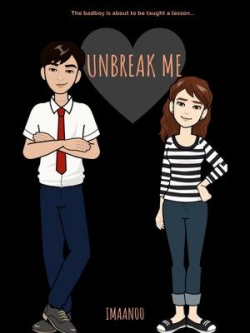