Chapter 3197: Surpassing the God of Formations 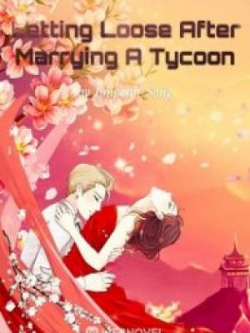 The number one socialite, Song Ci, marries the worst handicapped man, Han Zhan!
Everyone laughs at Song Ci for being blind and leaving the rich and handsome second son of the Chuan Dong Group to marry a handicapped n.o.body. Only she knows that soon, this person will become the richest man in w.a.n.gdong City.
…Song Ci has been reborn to the summer when she was 22. Her sister who was killed by her adoptive father in her last life is still alive, the man who let her down is madly pursuing her, and the man who is out of reach for the entire w.a.n.gdong City is still a n.o.body.

Oh My God! Earthlings are Insane!

I Turn Out To Be A Grand Master

I Have A Super USB Drive