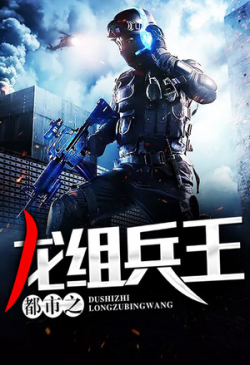 Ace of the Dragon Division summary:

There’s SIS in great Britain, CIA in the US. In Huaxia, there’s Dragon Division, known as the mysterious power of the East.
When a soldier that originally failed to be selected to join, appeared on the Dragon Division’s list again, no one noticed, that this inconspicuous and humble looking guy was actually the Dragon King of the division, the one that’s most difficult to deal with.
He was a man, whose appearance gave every one existential crisis, including a fly that was consecutively caught by him with a pair of chopsticks.
Of course, this story is hilarious as well.
Xu Cheng sighed. “Shen Yao, to be honest, you are really pretty.”
“Humph.” Shen Yao snorted coldly, “Can you elaborate on that for me?”
“I don’t know how to get into details, but I can only say that when I accidentally tore your skirt today, I got a b.o.n.e.r.” >

Ace of the Dragon Division Chapters

My Former Significant Others Were All Alphas

On A Godless Planet